Recently, Weiss Ratings – a well-renowned rating/grading agency for stocks, banks, ETFs, and mutual funds since 1971, named Cardano and EOS in their top 3 cryptocurrencies of the future. Back in January, they started grading cryptocurrencies and it became the first of its kind. The Weiss team gave NEO the highest rating to-date; an A-. They have given cryptocurrency investors the first “graded” rubric to follow, to aid and guide potential investment.

Today, we’re going to look at two big up-and-coming hitters within cryptocurrency space looking to replace Ethereum – by a long shot. The “third generation” projects focused specifically on scalability, interoperability, and sustainability, have now begun taking over the crypto world. What’s amazing about these two projects, Cardano and EOS, is that they are in the very beginning stages of their development but currently sit at the 6th and 7th spot of largest cryptocurrencies by market cap.

When investing in a startup, you’re investing in its beginning stages. That means you’re betting on the team that you feel confident will execute their project’s vision.

Cardano’s Founder, Charles Hoskinson, isn’t new to the cryptocurrency space. In fact, he was one of the eight original co-founders of Ethereum, after meeting Vitalik Buterin through the online “Bitcoin Education Project” he founded. Disagreements arose back in 2014 on how the project was to be structured and Hoskinson parted ways with the group. He later met up with a former Ethereum colleague, Jeremy Wood, and formed an engineering project that builds blockchains and cryptocurrencies for government entities, large corporations, and academic solutions. Their company’s name is IOHK (Input/Output.)

The company’s revenue came in the form of Bitcoin and it ended up seeing large returns as the coin sold. When the cryptocurrency market exploded in value, the pair decided to liquidate. They won’t disclose the amount they sold but Hoskinson has said due to its burn rate IOHK can now stay open for decades, and thus Cardano was born.

EOS’s founder, Dan Larimer, has an extensive background in blockchain and cryptocurrency as well. Back in 2009, he attempted to engineer his own digital currency when he discovered Bitcoin and communicated with Bitcoin’s creator over a Bitcoin forum. He first founded a company named Invictus Innovations, alongside Cardano’s Hoskinson. Bitshares, the decentralized cryptocurrency exchange, emerged from their venture and still exists to this day. Larimer also created BitUSD, the first trustless digital currency pegged to the U.S. dollar. After the two years of launching BitShares, the programmer fine-tuned blockchain technology to support a decentralized exchange and Graphene was born. It currently powers the new and improved BitShares and Steem. Larimer is also the creator of the delegated proof-of-stake (DPos) consensus protocol.

Larimer is the co-founder of Steemit, Inc, being the primary architect of the Steem blockchain and cryptocurrency. He stepped down from his CTO position in March of last year. Larimer is also the CEO of a blockchain consulting company with his father. His latest venture, EOS, is the most ambitious of all his adventures.

While we know all about EOS’s CTO, let’s take a look at their CEO. Brendan Blumer is the CEO of Block.one, which is the company that is developing EOS.IO. In high-school, the Iowa native had his company, Gamcliff, acquired and he moved (fresh out of high school) to Hong Kong to run its operations. In 2016, he met Larimer, and they started working on Block.one.

The Cardano team prides itself on peer-reviewed research that influences and guides the project. Cardano uses Haskell, a programming language with a high degree of fault tolerance. Cardano is a smart contract platform, similar to Ethereum, which focuses a great deal on security. Not to get into its intricacies too much, you can view a very detailed and explanatory video by Hoskinson below.

EOS has been called a “lofty goal,” and some individuals within the community have taken the “I’ll believe it when I see it” approach to it. However, the EOS team seek to build a platform similar to Ethereum, for decentralized applications (dApps) but it’s set to be free and is said to do millions of transactions a second. Smart Contracts on the EOS platform will be built using the programming language C++. Again, without going into deep specifics, you can view a video of Larimer explaining EOS in greater detail below.

>> 7 Metrics for Investing in Crypto

The pair has a history, launching BitShares a few years ago but it seems things have gone south between the two – or at least the media believes so. Recently, Larimer posted a peer review article on Steemit of Cardano’s consensus algorithm, Ouroboros, claiming that it was slow and a copy of the DPoS that he created.

Hoskinson shot back via Telegram saying:

“That’s Dan Larimer doing what Dan Larimer does best * Claiming he invented everything and everything else is junk…From that point, it’s a game of taking unrealistic assumptions and gradually making them practical and performant *, And this is what we have been doing for a year-and-a-half * In an extremely systematic way * As can be demonstrated by all the revisions that we’ve pushed to ePrint… it’s just extraordinary to me how people can be so profoundly naive about the process upon which one has to follow to ensure a protocol is properly designed * This is not a subjective process * This is a well-understood process which has given us modern cryptography * There are standards and benchmarks you have to adhere to.”

It didn’t stop there, Larimer shot back with these two comics and another Steemit post. 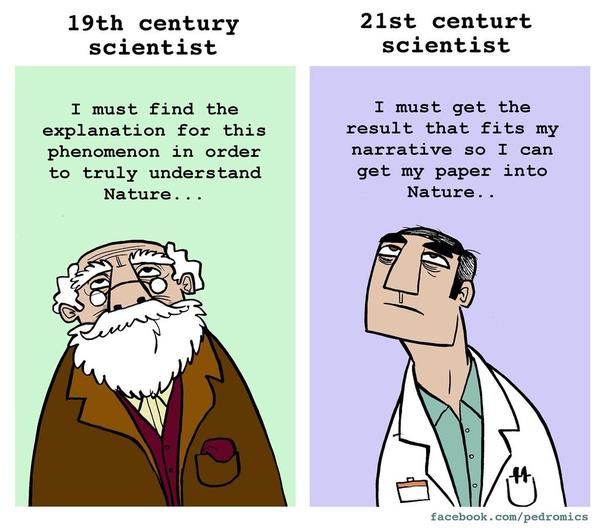 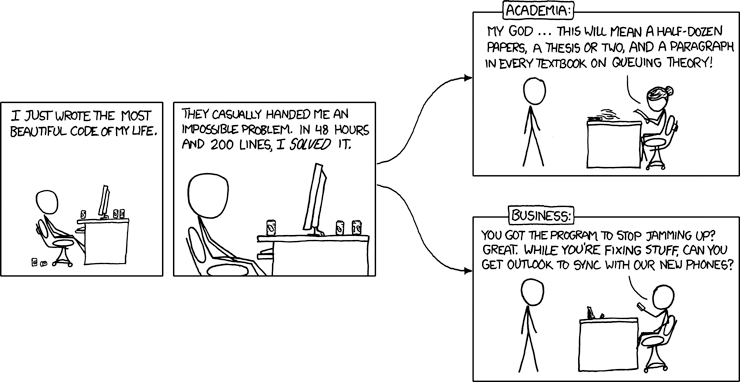 Everyone loves a little drama – am I right?

Cardano launched its SL main net back in September of 2017, but it is the very first step for Cardano. You can view the team’s roadmap in its full detail and current progress here.

EOS just launched its test net. You can view their technical whitepaper via Github here.

I refuse to compare prices of the cryptocurrency, as these projects are not fully launched yet. They both have distinct differences between them, with solid teams able to implement the goals they seek to accomplish.

I, myself, appreciate the peer-reviewed aspect of Cardano and the transparency of its detailed roadmap. Still, both projects lead the new generation of emerging blockchains and could very well take over top dogs Bitcoin and Ethereum shortly.

Thoughts? Comments? Complaints? Let’s hear them in the comment below!